We supply top quality meats across Leinster. In 2002 our dream was realized when we decided to branch out and begin to supply wholesale. Over the past 35 years we have grown this side of the business and have a comprehensive list of clients that include hotels, restaurants, nursing homes, bars and pubs.
The Mission of J.J Young and sons is to bring top quality, locally sourced meats to our customers. If you’re looking to shop for yourself, your family or your business, J.J. Young’s offers a wide selection of meats and poultry. We take pride in aging our steaks, curing our own gammons, as well as corning our own beef. We supply free range chickens, eggs and ducks supplied to us by local farms.

J.J. Young and Sons Ltd. is proudly running award winning butcher shop in Clane. As well as our fresh meats, we also have a large selection of frozen foods that cater for every occasion.

We’re here to help and answer any question you might have. We look forward to hearing from you.

Pig on a Spit Available

Our famous pig on the spit is perfect for parties and events. 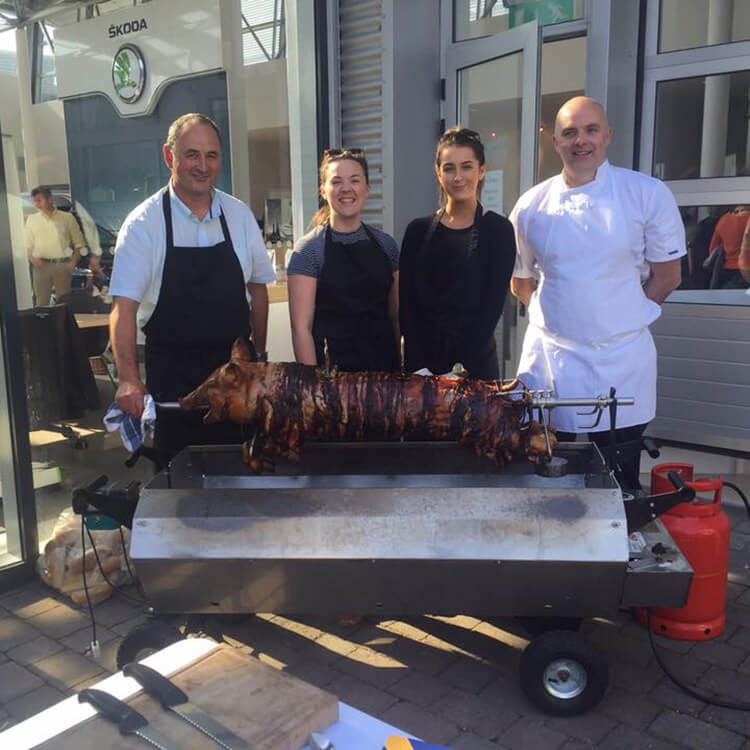 The spit and pig are delivered along with gas on the day of an event. All you need is a power supply. 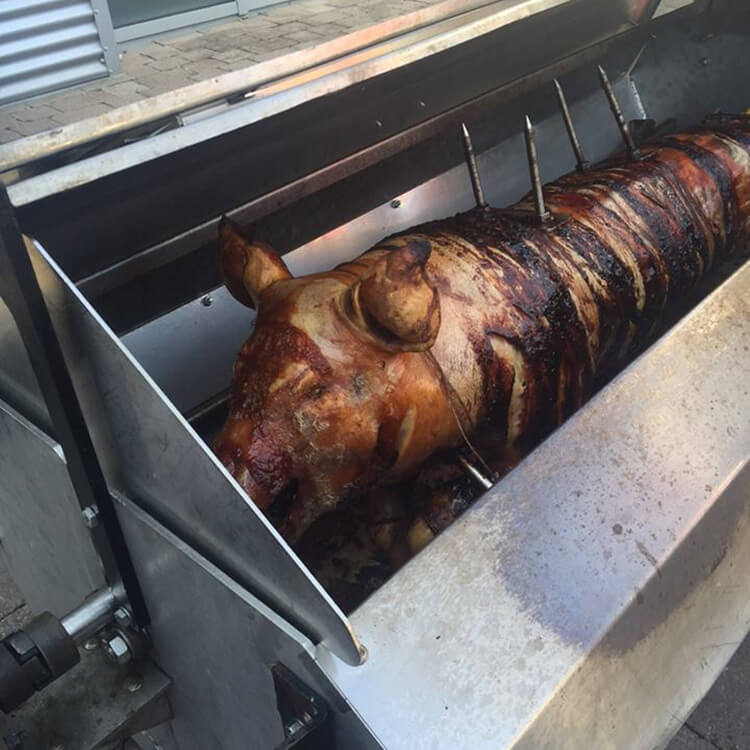 Cooking time is approximately 4 to 5 hours. 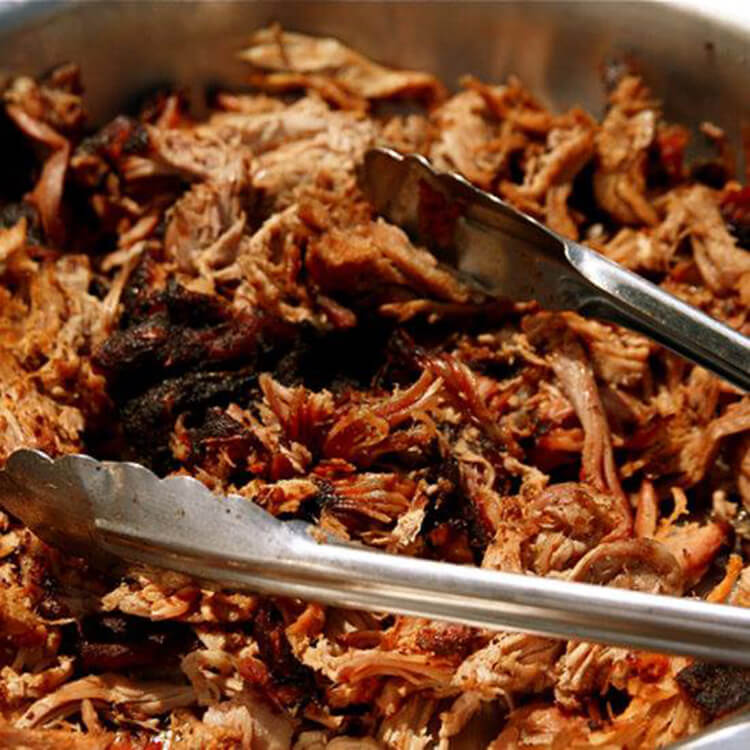 JJ Young and Sons Ltd. was established in 1899.

Jack Young, grandfather of the present directors of company had a wholesale business as well as a butcher shop up to 1955 when he handed over to the present generation’s father, Joseph Young. We are proud and conscious of our family history and tradition in the meat industry trading still under JJ Young and Sons wholesale and retail butchers, the J.J. standing for Jack Joseph (grandfather) and Joseph his son and now John, the grandson.

In 1984 a decision was made from being a traditional butcher to being a wholesaler, retailer and trader of meats and poultry. This has proved very successful.

In 1997 a major refurbishment of the original Celbridge shop was undertaken.

This has been very successful and led to further expansion. In 2002, we opened a 10,000 sq. ft purpose built Cold Store / Warehouse facility in Clane, to the standards and requirements of the Food Safety Authority. The project was supervised throughout.

Closed shop in Lucan and Celbridge while shop in Clane remain open.

First in Ireland we have Salt Dry Age Fridge.

JJ Young and Sons Ltd. is a well known wholesale and retail butcher in the competitive meat industry that exists. We run a very successful business, consistently being a family which is synonymous with the quality meat trade in Ireland for at least 3 generations.We now have a factory outlet in Clane with a large wholesale and trade division. Now employing many more staff to help with the wholesale and retail sides of the business they supply Hotels, Army Mess, Bars, Restaurants, etc. with their daily meat orders and help many a housewife with her weekly purchases.

This website uses cookies to improve your experience while you navigate through the website. Out of these cookies, the cookies that are categorized as necessary are stored on your browser as they are essential for the working of basic functionalities of the website. We also use third-party cookies that help us analyze and understand how you use this website. These cookies will be stored in your browser only with your consent. You also have the option to opt-out of these cookies. But opting out of some of these cookies may have an effect on your browsing experience.
Necessary Always Enabled
Necessary cookies are absolutely essential for the website to function properly. This category only includes cookies that ensures basic functionalities and security features of the website. These cookies do not store any personal information.
Non-necessary
Any cookies that may not be particularly necessary for the website to function and is used specifically to collect user personal data via analytics, ads, other embedded contents are termed as non-necessary cookies. It is mandatory to procure user consent prior to running these cookies on your website.
SAVE & ACCEPT